The monegasque Federation is :

Affiliated to the World Federation of Krav-Maga 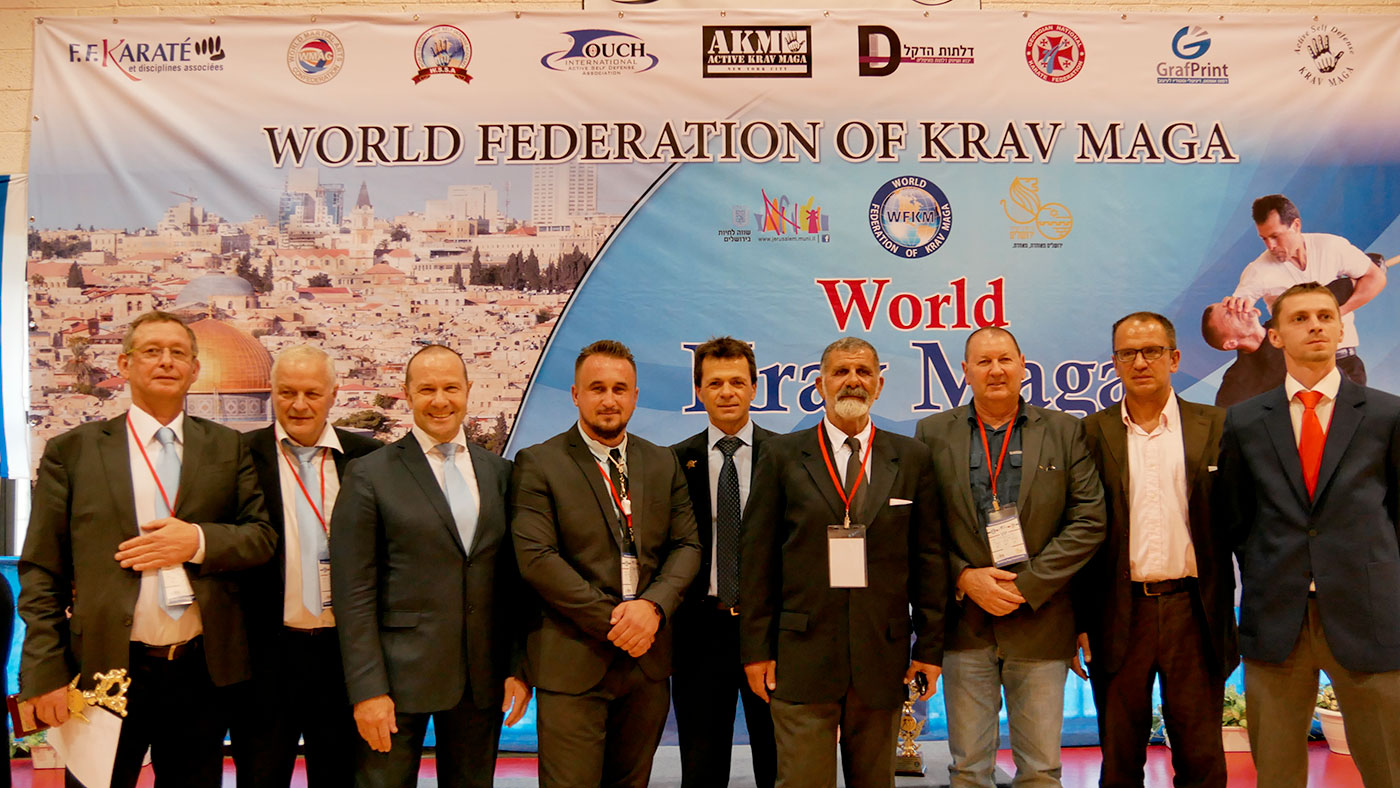 Approved by the Monaco Government

The Monegasque Federation of Krav Maga, created in 2001, is approved by Prince Government (equivalent of the Delegation in France) by Ministerial Order, n ° 2012-42, of January 26, 2012 (Journal de Monaco, dated 3 February 2012 - Official Document).

Recognized by the Monegasque Olympic Committee

In partnership with Peace and Sport

Managed by its executive commitee :

at the Kickboxing, Muaythai and Krav-maga International Academy of Monaco 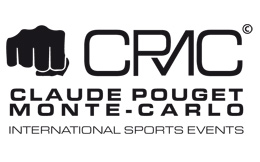